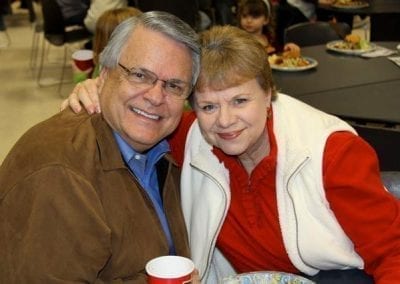 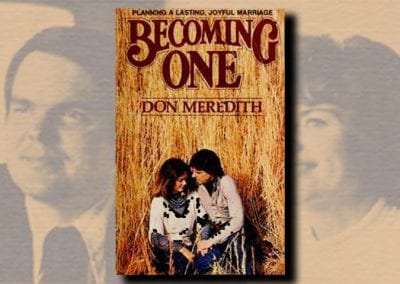 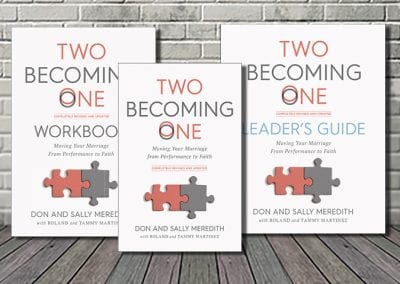 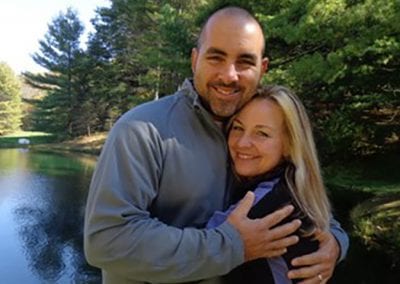 Don and Sally Meredith founded Christian Family Life, Inc., in 1971 to further the training of professional counselors as well as laypeople. In 1976, they helped Dennis and Barbara Rainey start the Family Life Ministry of Campus Crusade for Christ, which later became FamilyLife.

The Merediths, who are marriage counselors, developed a discipleship course designed for married and engaged couples. Two Becoming One, originally released in 1981 as Becoming One by publisher Thomas Nelson, teaches engaged and married couples God’s faith principles for marriage so they may know Christ more intimately and be free to serve him more effectively.