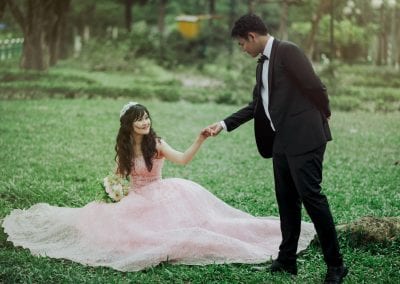 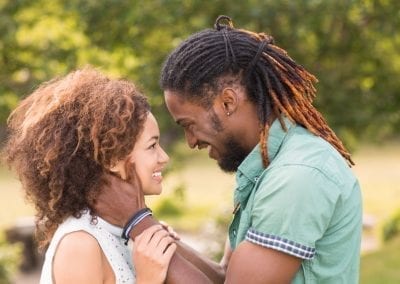 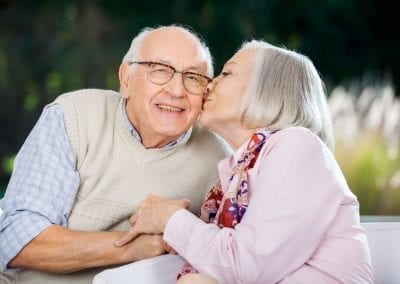 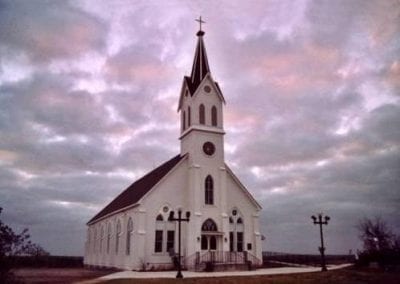 No one says, “I do,” expecting his or her marriage to become a source of frustration. Yet most couples spend more time planning for the perfect wedding day than they do learning how to build a thriving relationship that will endure. It doesn’t take long to realize that your spouse—like you—is not perfect. The good news is that even though we didn’t marry a perfect person, the guarantor of our relationship is perfect.

Marriage is the first human institution established in the Bible (Genesis 1:27). As you might expect, if God designed marriage he can make it work. Scripture is full of clear guidance for couples. The relationship between husband and wife is spiritually important and integral to the building of the kingdom of God.

Marriage is important to society as well. Nearly 70 percent of the population believe it’s important for men and women to be married if they plan to spend their lives together and more than 2.1 million couples said, “I do” in 2016.  But marriage as an institution faces serious challenges. More than 800,000 divorces were recorded that same year and, as the population grows, the percentage of couples marrying is not keeping pace.  Four in ten children are now born outside of marriage and by age twelve will have spent at least some of their lives in a “cohabiting household,” usually with their biological mother and her partner. These families are more likely to be impoverished, have less formal education, and be less stable.  Society benefits when men and women take the extra step of commitment and marriage.

Don and Sally Meredith founded Christian Family Life over 40 years ago because of struggles they experienced in their relationship. Since then, they have counseled hundreds of couples. The five Faith Principles they discovered are unique to Two Becoming One and have become the cornerstone of thousands of marriages. The popular FamilyLife Weekend to Remember seminars have reached tens of thousands.

No human relationship is static. In marriage, we’re either moving towards God and His promises or away from Him. Sometimes couples in a strained relationship call a “truce” and simply resign themselves to living together physically while remaining emotionally and spiritually apart.

Christian Family Life exists to help couples avoid these pitfalls. Our resources are designed to help couples embrace their spouse and apply Christian relationship principles to strengthen their marriage.

Why Does Marriage Matter?

At Christian Family Life, we believe that marriage matters. When Dad and Mom love each other the way Christ loved the Church, couples are empowered, children thrive, and communities get stronger.

YOUR MARRIAGE MATTERS MORE TODAY THAN EVER

With Behavioral Problems Live Without Dad